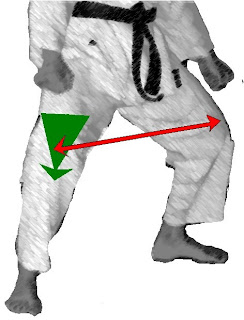 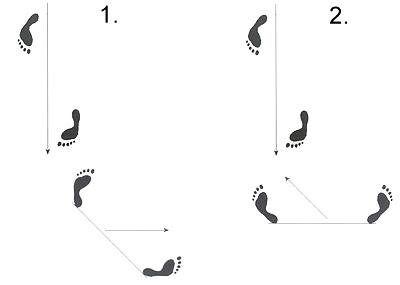 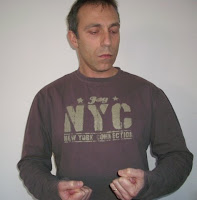 Jorge Morales-Santo Domingo said…
You're right about the seiyunchin nukite. Otherwise your body would have to switch to zenkutsu dachi to maitain a proper balance. I can see in terms of bunkai how one would make the necessary adjustments. The danger for kata practice would be the "unrooting" of your position.

A lot of these dudes start "bunkaing" their kata too much in their quest for the "real." In their quest, they unravel the kata until there is nothing left but their improvisations.A kata is always a compromise, it can't cover all eventualities and contingencies. It's an ideal. a model. It is not a bunkai.
June 14, 2009 at 8:12 AM

Dan Djurdjevic said…
Thanks for your support Jorge. I have the feeling this one is a bit controversial, but I really don't think it should be.

You're spot on about the "bunkaing". Kata is primarily about teaching your body a particular kinaesthetic awareness. This precedes any bunkai.
June 14, 2009 at 8:32 AM

Jorge Morales-Santo Domingo said…
The "controversy" lies in the present uproar on the relevance of katas and forms; all the saliva whirling about as to what martial arts is or was or should be. In this context, all dialogue becomes debate, and all debate becomes rant. This, unfortunately, has become endemic to the Internet.