How is MMA different from "real fighting"? 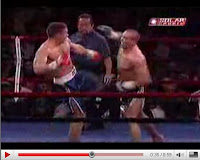 I’ve often heard it said that while modern “mixed martial arts” type tournaments (including UFC and Pride) are not real fighting, they are “about as @#$% close as you can get”.

So the question arises – is MMA “so close to real fighting that it might as well be the same thing"? 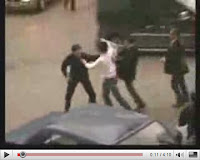 From what I saw as a prosecutor the answer is no - not in terms of its dynamics (what actually happens, how it plays out, what tactics and techniques are used, etc.). [Note: this is very distinct from saying "MMA doesn't prepare you for defence" etc.] Let me elaborate:

In my article “Civilian defence systems” I gave the example that if in a boxing match you knew Mike Tyson were going to bite your ear you wouldn't clinch him. This is not the same as saying "biting beats grapplers" - it means that this small detail could alter the dynamics of what you do - consciously and subconsciously.

To use another (non-combat) example, if you know in advance that the police are going to be waiting at every street exit to a drinking venue, you're not going to drive home over the limit. The question won't be "how will you drive" or "what techniques will you employ to evade the police". Driving simply won't be on the agenda (unless you are an absolute idiot, but let’s leave that possibility aside). 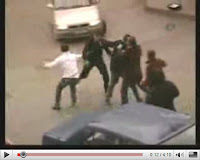 How does this translate to what I'm saying? Subtle things alter dynamics fundamentally. How are the dynamics of a particular street fight different from ring fight? It will depend on the individual situation. There is no single answer to this. All I can say with certainty is that the very predictable start and other controlled elements of a ring fight are not there. The surface is different, there are no rules or constraints, there are no gloves (however thin you might have them in your sport), the lighting is different - all of these factors, however small, play a role. You change one variable you necessarily get a different dynamic.

It might be a psychological factor (eg. loss of temper, a different motivation - ie. not wanting to be hurt rather than "winning", a different level of awareness or an awareness of a nearby loved one.). It might be a physical factor, such as the presence of multiple attackers/weapons/obstacles or the lack of space. The list is endless. The ramifications are unpredictable. All we know with certainty from chaos theory is that there will be an effect on the resulting dynamic of how the whole fight "plays out" from start (a bit of aggro) to finish (one side being incapacitated or both sides being pulled away). 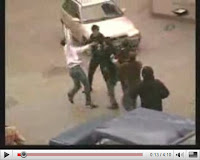 So what are the main differences? I will do my best to answer this question on the basis of my own observations of video evidence of real fighting during my years as a prosecutor. From what I've seen, there is usually no opportunity for squaring off or other preparation (if there is, this is not in the same ballpark as a civilian defence scenario). There is no “circling your opponent looking for openings” and there are no "closing the gap" issues: the gap is closed from the start.

So what of “mechanical” or technical differences (how you punch and kick or deal with attacks)? Surely once it has “started” a fight is a fight – and the methods of attack and defence are (or should be) the same?

To some extent yes – if you mean the actual "melee" part of the fight (see my article "The 'melee' - karate's fighting range"). This is the one part of any fight that is actually quite similar - from MMA through to the brief and furious interchange of karate ippon shobu competition.

However it is important to note that in MMA the "melee" part usually comprises only about 10-20% of the fight. The rest comprises squaring off, looking for openings, "gap bridging" tactics, etc. where the dynamics are fundamentally altered from “real world” attacks. 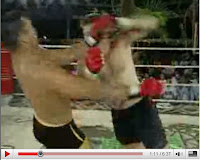 However this is not the same as agreeing that MMA techniques are optimum in civilian defence. From my observations some “sport” techniques (like thigh kicks) are rarely used (at least with any effect) in a civilian defence context. I also don’t think combat sport evasion is useful in preference to deflections (as I have outlined in my article “Evasion vs. blocking with evasion”). On this topic, I note that most sport (or “real”) "melees" have little or no “evasion” and come down to a fierce exchange of blows – something Marc “Animal” MacYoung calls “a wildly ineffective strategy” given the option of “cutting the supply lines” through interception of attacks etc.1. Other “supply line cutting” methods which are not practised in MMA (or even in “traditional” combat sports) are outlined generally in my articles “Civilian defence systems”, “Staying in the 'melee’” and “The karate 'kamae' or guard”.

How is MMA different from from civilian defence? It is different in the dynamics - a set of circumstances which, though subtle, affect what happens. Accordingly I cannot give an analysis of how a real fight will play out – it is completely unpredictable. And I consider this to be the reason that of all the prosecution videos I've seen very few looked like an MMA fight. Did they look a bit like parts of an MMA fight? Yes - they often looked a bit like the brief "melee" element of any sport fight for that matter. But whether one ought to use sport techniques (which are more about “hurting” your opponent and less about “cutting his supply lines”) in civilian defence is another story. 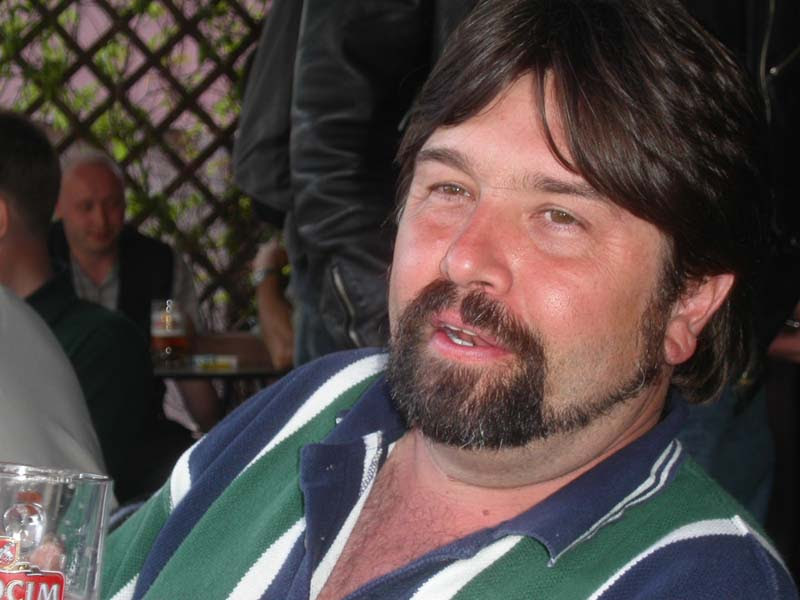